Deleuze, Cinema and Belief: The Restoration of a Lost World 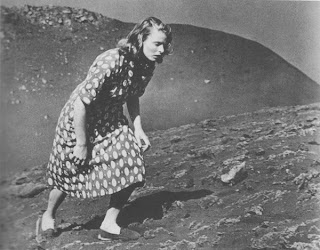 A podcast of my recent talk on Deleuze, Rossellini and the politics of belief is available here.

In this paper I argue that Cinema 2 can be read as a powerful manifesto advocating that what we ‘moderns’ need, existing as we do amidst the inhuman homogeneity of capitalist realism, is a renewed form of belief and hope in the world, and that it is modern cinema which has, and continues to, respond to this need. Deleuze asks whether we can go on living without hope and without a grasp on the situations in the world that surround us, and asks what it is that can replace the broken and nullified links of organic representation? For Deleuze the greatness of modern cinema, particularly Italian neorealism, lies in its capability to create other forms of agency and other forms of linkage to the world that are based on new forms of belief.